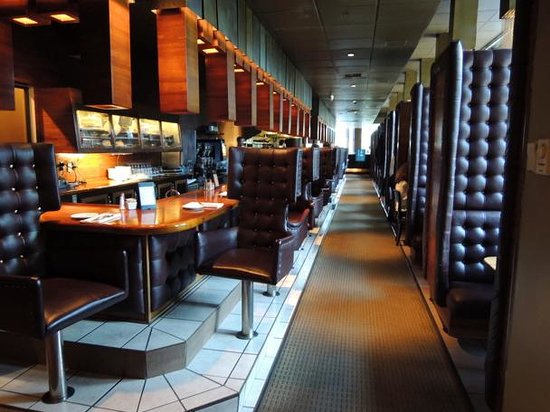 You can walk to 13 Coins from SeaTac. It is on the ground floor of the South SeaTac Office tower between the Radisson and the SeaTac Kidney Center, directly. 13 Coins Restaurants began in 13 Coins is an old-style cornerstone of metropolitan character serving up hearty fare 24 hours a day, days a year. The 24/7 dining institution is moving from South Lake Union to Pioneer Square, where it'll be bigger and swankier, but it won't be the same.

The menu offers over items with longtime favorites including chicken parmigiana, aka "The Believer," calamari steak and crab eggs benedict. When they heard it was on the market, they decided to purchase it together. What are you waiting for? Both are Seattleites and longtime patrons who have enjoyed the restaurant over the years and wanted to be a part of Seattle history by taking ownership of the restaurant now considered a Seattle institution. It's comforting to know that this Seattle stalwart is being polished up, hopefully for another crowd pleasing 40 years!